IoT Devices Are Not Safe By Default! 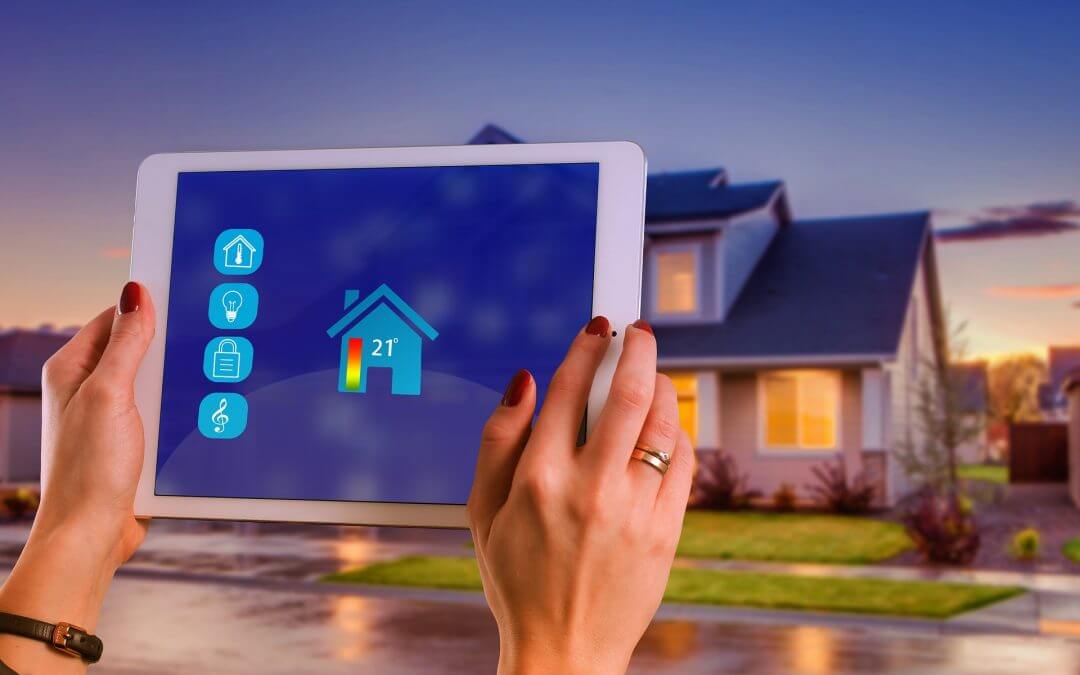 You may have never heard them referred to as “Internet of Things” devices, but you might just have a few in your home. Smart home gadgets, Alexa and Google Home, and smart screens in newer car models are all examples of these sophisticated yet highly functional devices.

We may also assume that having “smart” in the name makes them infallible to attack, but this just isn’t true. Take, for example, the couple who installed the Nest thermostat, doorbell, and camera in their home in 2018. In a haunting turn of events just this month, a hacker was allegedly able to turn up their home’s temperature to 90 degrees and access the camera, which he reportedly spoke and played vulgar music through.

It turns out that this couple did not take the necessary steps to protect their passwords by using additional security protections offered by google, such as a two-step verification. So if you have a smart home device or anything IoT, don’t forget to take advantage of these features; after all, it is your very privacy that is at stake.