5 Huge Companies You Didn’t Know Were Hacked this Decade 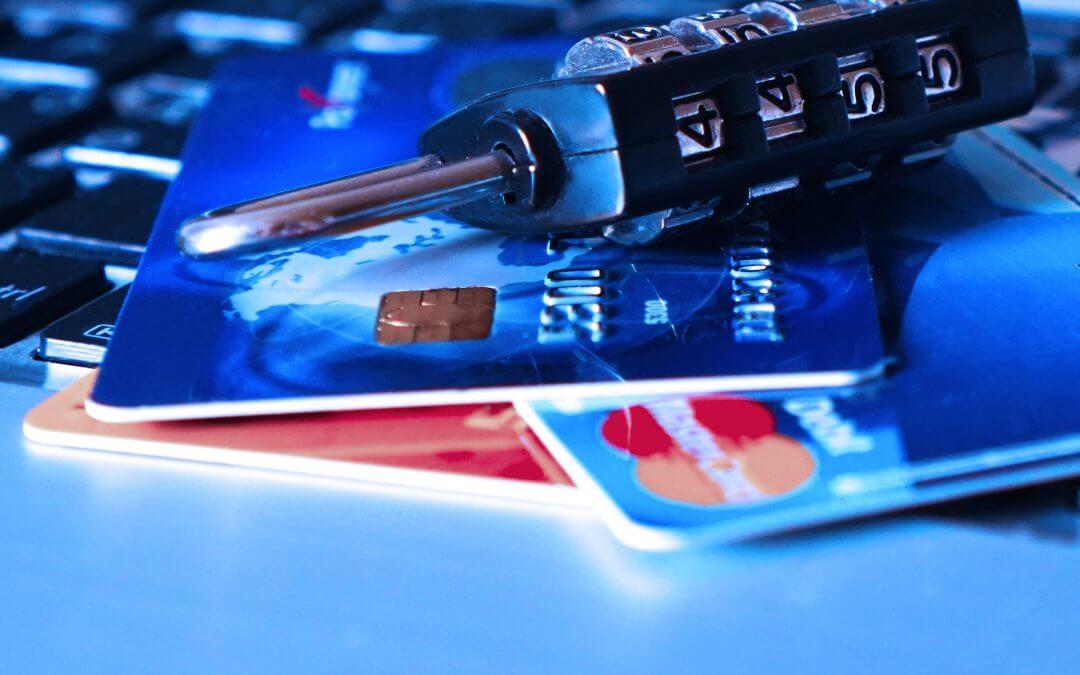 Happy New Year! In the technology world itself we’ve made some serious advancements over the last ten years. Perhaps the most necessary were the tighter, smarter security measures we’ve designed in response to the cyber security breaches we’ve seen this decade.

Here are the 5 of the most popular hacks:

1. Yahoo – In 2013, all of yahoo’s accounts had been breached. Yes, all of them! This was the largest attack on the internet up until this date, and took nearly four full years to resolve.

2. Sony Pictures – Remember the controversial Seth Rogan film “The Interview”? Some say it was the North Korean government that was responsible for the 200,000 sensitive emails of Sony executives exposed in 2017, while others weren’t so sure.

3. Marriott Hotels – Over 383 million hotel goers saw sensitive identification and financial information hacked in 2018 when the Marriott’s databases were breached.

4. Target – In 2013, malware compromised the credit card information of a baffling 110 million people. It was an attack so large the CIO was forced to resign in the following weeks!

5. Capital One – For almost fourteen years, the bank admitted, hackers had access to very sensitive financial information from 100 million Americans. Luckily, the person responsible for this massive breach was caught and charged.

Even large companies aren’t immune to these malicious cyber threats! What do you think- did you know these companies had been hacked in the last ten years?