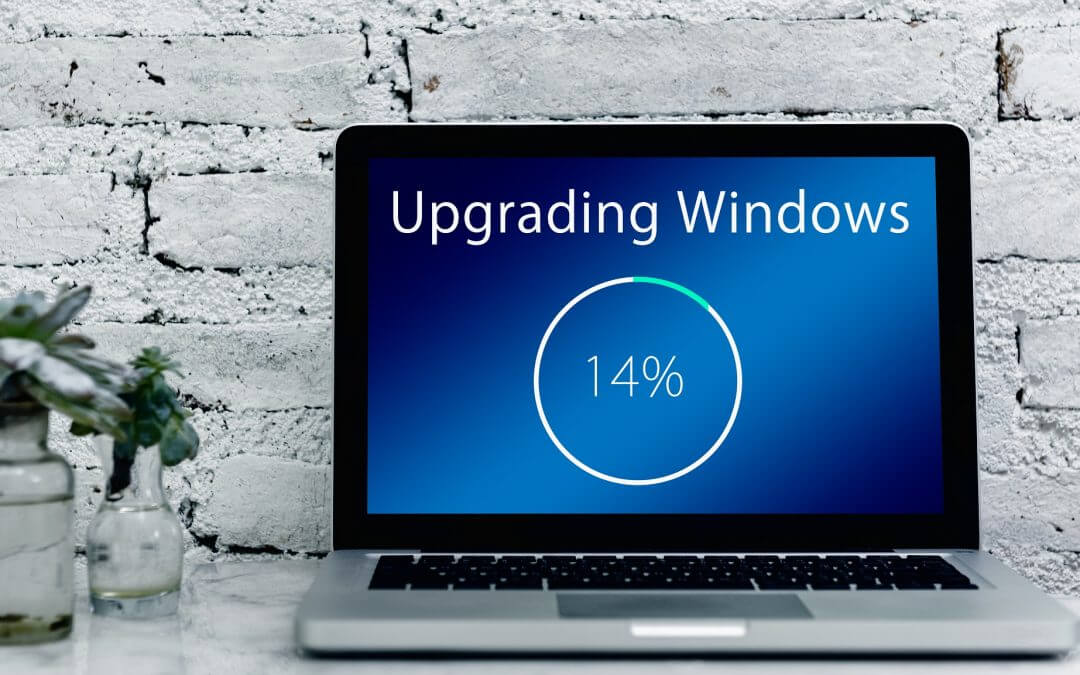 Are you included in the 33 percentile of the world that still runs on Windows 7? If so, you’re now officially 1 of hundreds of millions of computers unprotected by Microsoft’s security patches, updates, and support. Not a Windows 7 user? Don’t go celebrating just yet- running Server 2008 or 2011 also puts you at risk.

So, what do you do now? For starters, it’s important to understand the urgency of the situation. While your operating systems will still be functioning normally, any and all data or sensitive information they may contain are now in significant danger of being hacked. If you think this is a matter of chance, think again: hackers specifically target vulnerable systems once they become available. Which means, the threat is now being pointed directly at you!

Ready to return to safety? Great: for those of you with compatible computers, it’s time to upgrade to Windows 10. Simply put: the protection of a frequently patched and updated operating system is priceless, especially compared to the cost of losing valuable information to cybertheft. If your computer isn’t compatible, you’ll likely want to use this as an opportunity to treat yourself to a brand new device.