Is it Up to the User or Manufacturer to Secure IoT Devices? 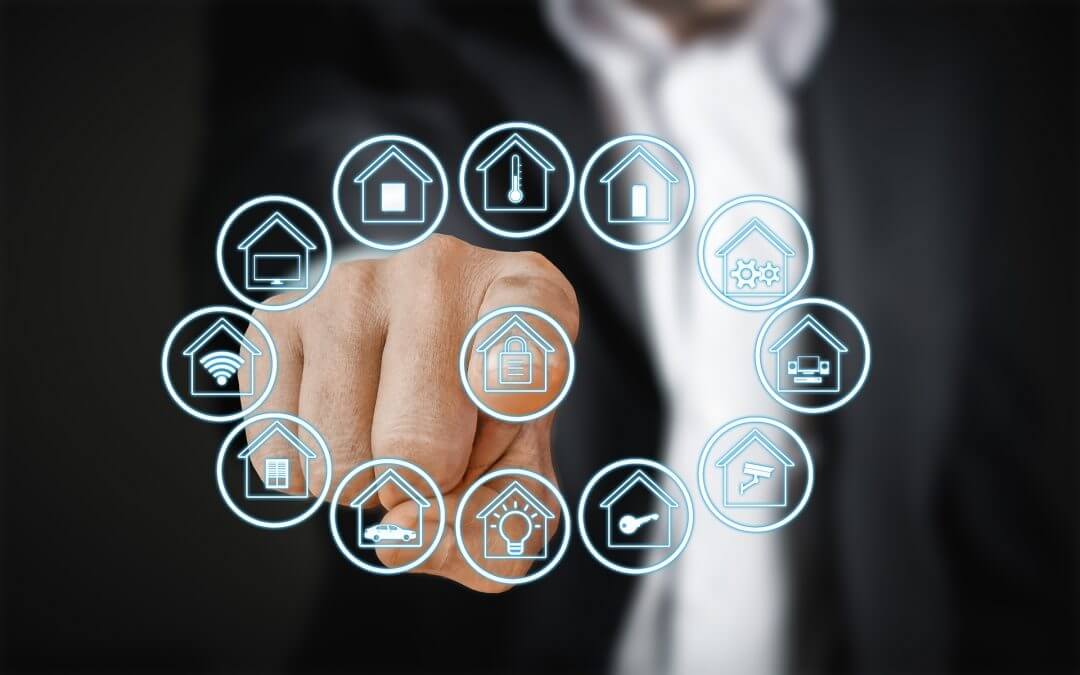 Remember this chilling story we posted about a couple whose Smart Home devices were hacked and tampered with? The real kicker to that cautionary tale was that they didn’t secure their accounts with two-step verification. How simple, right? Who wouldn’t go through those extra safety measures in order to avoid such a scary ordeal?

As it turns out, many people beg to differ! A new survey recently revealed that a whopping 75% of IoT users expect manufacturers to offer built-in protection for consumers. Additionally, three quarters of those folks even note that they’d avoid buying an IoT device altogether if they discovered it lacked embedded security features.

With more of these concerning stories surfacing, even the most enthusiastic IoT advocates are becoming increasingly less willing to compromise when buying their devices. What do you think? Who should be held responsible for securing Smart Technology–you, or the manufacturer?